As Bonita Vista High (BVH) entered an unusual school year dependent on distance learning, it was expected for all Barons to make certain adjustments to their established routines. A group affected by the necessary limitations has been BVH’s Associated Student Body (ASB) who needed to come up with practical methods that would help them adapt in these turbulent times while simultaneously maintaining school spirit.

Amongst the impact that distance learning has had on ASB, ASB Technology Commissioner and junior Michael Dimapilis believes that the shift to predominantly digital work was the most significant. For instance, art commissions transitioned from handcrafted posters to digital art and the creation of the ASB website which he sees as a way to restore and “help bridge the connection lost between the school body and parents to the ASB.”

“We are thinking of things as we go, taking inspiration as we go and really using this time to experiment,” ASB President and senior Nicole Hill said.

On the other hand, the financial responsibilities of ASB have also been affected this year. According to Hill, the ability to fundraise money has been limited since ASB currently cannot operate their afterschool store. Hill added that the revenue from merchandise sales, in contrast, were negatively affected despite the availability of an online store. Keeping track of club funds also became an inconvenience because of the lack of in-person interaction.

“It has been difficult keeping track of club funds and their fundraising because they can’t come into the ASB on a regular school day. A date and time needs to be scheduled in order for the check to be deposited and that’s just more inconvenient than before,” Hill said.

Another element of ASB that was a cause for concern this year was the bond among ASB members which helps its functionality. Murphy expressed that he felt worried that the social component of ASB would be influenced by distance learning unfavorably. However, Murphy describes that the bondings held during the summer and the school year help form a familial feeling within ASB which improves the overall work quality of its members. In response, ASB has held weekly meetings, monthly virtual bondings over Zoom and has utilized an app called “Band” to maintain the organization of ongoing tasks.

“Close friendships and bonds, something that usually comes instantly with a group of student leaders, has been extremely hard to create because it’s something you can’t force over the phone,” Hill said.

As ASB anticipated necessary arrangements, Hill claims that another major concern pertained towards student outreach. Hill continued by saying that considering not all students have access to social media,  it became necessary for the ASB to find new ways to widely promote their spirit events and any additional information. Furthermore, according to Murphy, more difficulties emerged such as the inability to organize in-person ASB sponsored events and school assemblies.

“[School events] being one of our main tasks, we no longer were finding new ways to make assemblies and spirit weeks unique and memorable, but we had to figure out how to translate those events to a virtual setting, to begin with. It has not been an easy task however we are managing,” Murphy said.

The events ASB has currently organized consist of the freshmen orientation, open house and first assembly which were all virtually held on the BVHS ASB YouTube channel. For Dimapilis, the most challenging being the virtual assembly.  Dimapilis revealed that struggles arose from the difficulty of managing a live stream and the required cooperation from staff and students.

“The assembly attracted a big audience and I would say that really showed to students the inclusivity and welcoming atmosphere that Bonita has to offer,” Dimapilis said.

Regarding any future plans, Hill states that the ASB is planning a ‘Halloween Countdown Week’ which is intended to incorporate videos from teachers mixed with social media activities. However, Hill worries about how well participation among the BVH community will be. A celebration for the seniors is also in development, an event that has been delayed due to the campus currently being closed off. Hill insists that a return to campus next season will enable ASB to properly plan the assemblies for school functions such as the annual Homecoming and MORP.

“It’s hard to judge school spirit right now; it’s definitely at an all-time low. We see the effort from some students but it definitely could be a lot better. We are doing what we can [and we] are open to all suggestions right now. We are trying to get more people involved and get their spirit up,” Murphy said. 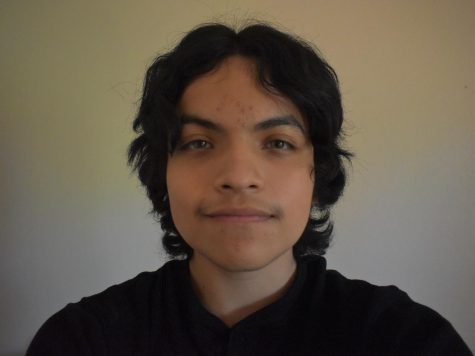 Hello, I’m currently a senior at BVH and this is my second year on staff and I originally joined in order to expand on my writing ability. I can honestly... 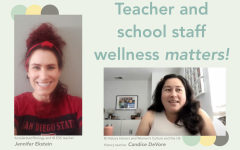 Ep. 11 How has the COVID-19 pandemic affected teachers’ well-being? 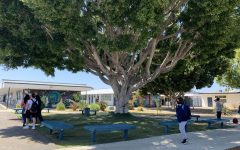 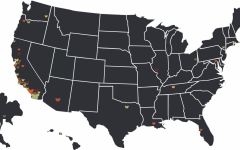 Spread your wings and fly 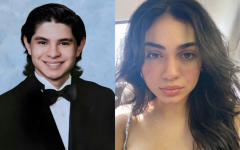 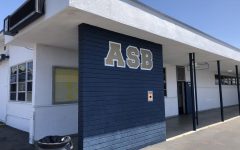