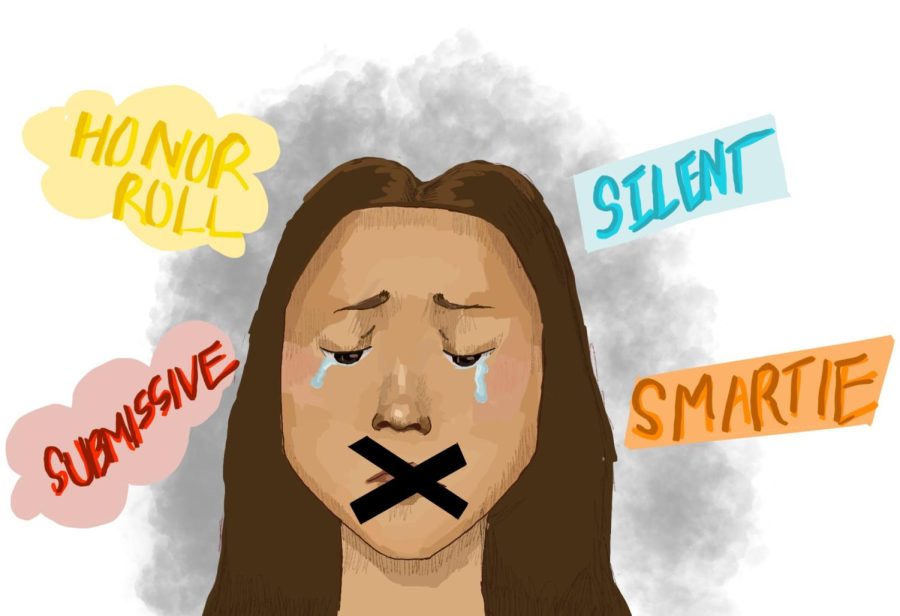 Asian Americans are categorized in certain stereotypes on the daily. This may lead to harmful affects in the Asian American community.

Asian American stereotypes must be broken

A contributing factor to this generalization is social media. Society collectively decided to portray Asian Americans as a model minority. This is incredibly harmful because it makes them feel as though they have to live up to these expectations to be accepted. That they have to choose a very successful and wealthy path, being incredibly smart or becoming a straight A student to be accepted.

It can make them feel pressured to be a certain way. When expectations aren’t met, then those people could feel less than or unworthy to who they are expected to be.

Society should decide to stop setting unrealistic expectations for Asian Americans because all people have their own individual needs, wants and desires. According to the American Psychological Association (APA), a leading scientific and professional organization representing psychology in the U.S., “in one study of 165 Asian American high school students, 99.4% of participants had experienced the [model minority] stereotype at least once.”

Most stereotypes that we see at schools or public areas tend to come from teachers, peers and family members. These stereotypes continue to pressure Asian Americans. This leads to them becoming overwhelmed and creating boundaries between themselves and others.

This leads to them becoming overwhelmed and creating boundaries between themselves and others.”

In public schools, Asian-Americans are outnumbered by other ethnic groups. With very few people being able to share their experiences, Asian American students can feel there is no one to talk to. This can make them feel misunderstood or even overwhelmed with problems that others may not experience as well.

Children of immigrants, more specifically in the AAPI (Asian American and Pacific Islanders) community, often feel incredibly under pressure and overwhelmed by these unrealistic expectations such as the common straight A student stereotype. This leads to a decline in their mental health and in some cases leads to suicide. In fact, the APA found suicide was the 8th leading cause of death for Asian Americans compared to being the 11th leading cause of death for other races combined.

the Crusader • Copyright 2023 • FLEX WordPress Theme by SNO • Log in