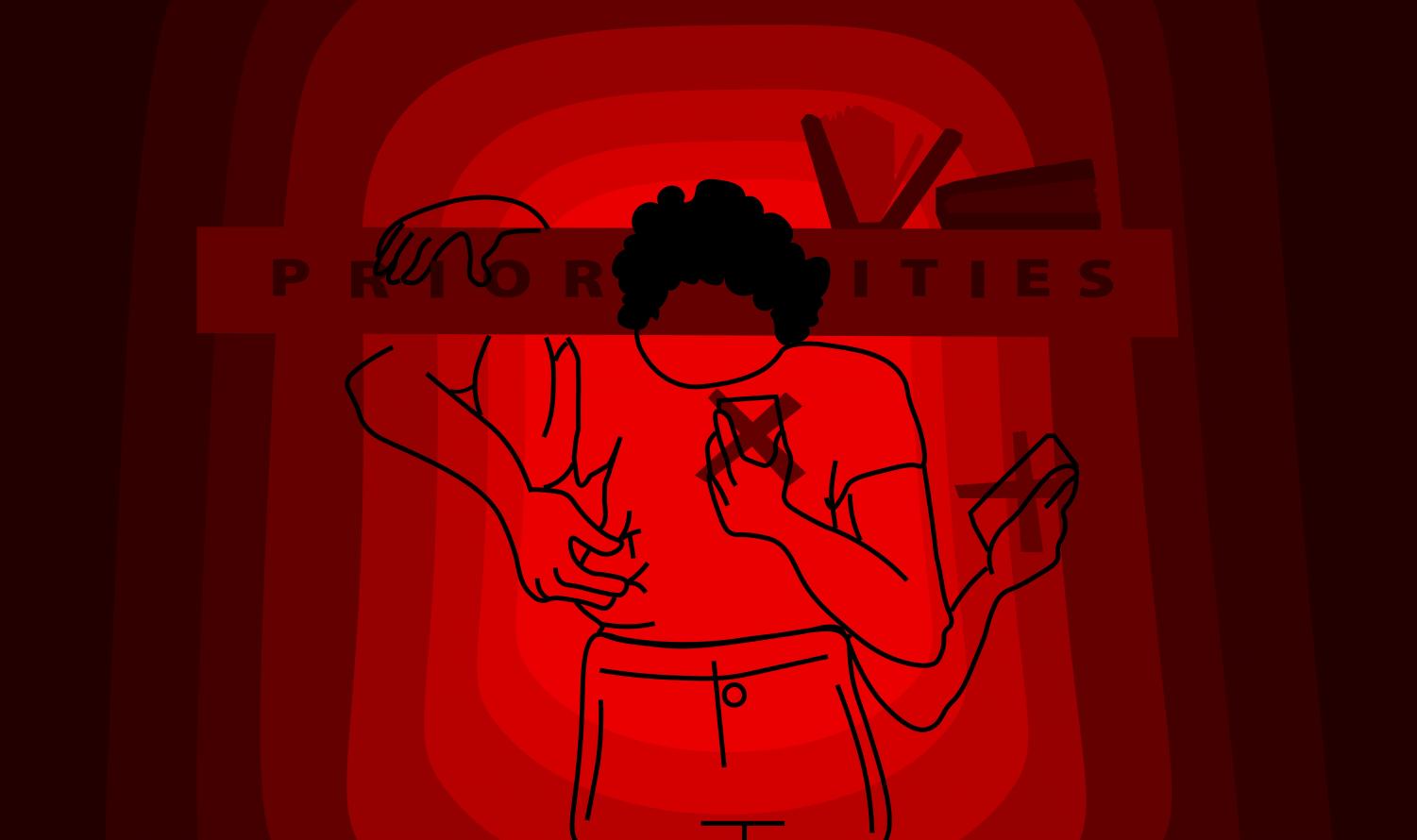 Stepping away from “social” media

Why the cons of social media platforms outweigh the benefits

Social media has become a popular way for students to stay connected with friends, family and their favorite celebrities. Although it is normal now to see younger generations on social media platforms, this trend can negatively impact students’ mental health and education. Ultimately, students should be careful not to get addicted to the virtual world.

Bonita Vista High (BVH) junior Marcello Garbo recently deleted all forms of social media and explained why he decided to make this decision.

“It was really distracting, and I couldn’t get that much work done because there were lots of things on social media that I consistently had to check, [as well as] notifications that really just started distracting me from school,” Garbo said.

However, this isn’t to say that social media can’t also be advantageous to students. For example, it can help students communicate with one another better and keep them updated on what is happening on campus. Garbo noted that although it became too addicting for him to deal with, social media also has benefits.

“When I had social media, I was able to connect with people a lot more, meet and talk to new people. [So]… when I did get off social media, [there] was a little bit to miss because there are some people that I used to talk to that I just don’t talk to as much,” Garbo said.

BVH freshman Amira Alramadan, who has never had any form of social media, agrees with Garbo. She explains that she understands why students may be attracted to the benefits social media provides; including having the ability to “contact many different students that attend school [and] being able to advertise clubs.”

“However, I do feel like students should only have social media if they are mature, responsible and know that they can handle it and use it appropriately,”  Alramadan said.

Some teens’ mental health and school performance are harmed by social media. These consequences can impact students in several different ways, including the inability to focus on responsibilities and issues regarding self-confidence.

“I get easily distracted, but for other students [there] could be a lot of worse and deeper issues— like self-esteem issues from seeing everybody else’s pictures with a bunch of filters on them,” Garbo said.

“Using social media as a high schooler can get in the way of school work and can cause [students’] self-esteem to go down if [they] are constantly comparing [themselves] to others on social media,” Alramadan said.

An article titled “How Social Media Influences Your Learning”, written by freelance writer and educator Alyssa Walker, explains the consequences of social media on students. Walker states that the main issue with students using social media is the possibility of addiction and the detrimental effects it has on students’ education and well-being. In 2013, a study was conducted of college freshmen women showing that most of them spend up to 12 hours a day on social media.

“The study found that students who spent the most time using social media had ‘fewer academic behaviors, such as completing homework and attending class, lower academic confidence and more problems affecting their school work, like lack of sleep and substance abuse,’” Walker said.

According to the article “Teaching Kids to Be Smart About Social Media” by KidsHealth from Nemours, there are also many concerns for the safety of teens using social media.

“Social media can be a hub for things like cyberbullying and questionable activities. Without meaning to, kids can share more online than they should. This can make them easy targets for online predators and others who might mean them harm,” KidsHealth said.

KidsHealth also explains that parents have a big role in protecting their kids from the responsibilities that come with getting access to social media and should set boundaries for their teens.

“The key is to stay involved in a way that makes your kids understand that you respect their privacy but want to make sure they’re safe,” KidsHealth advises.

Social media is a privilege that comes with responsibilities, advantages and disadvantages. When engaging with social media, students should be careful with how much they share on the internet and remember not to compare themselves because social media only shows the good in people’s lives. Students should also make sure they are prioritizing real-life responsibilities like school and work over how many likes they are getting on their latest posts. 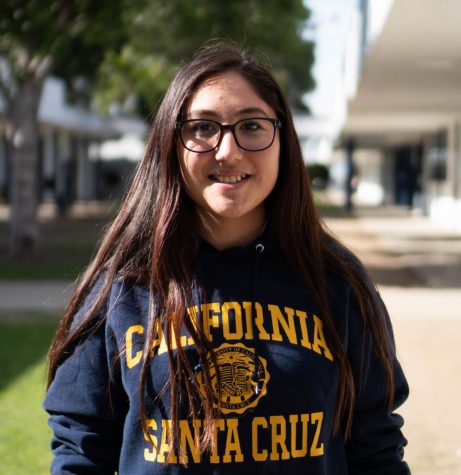 Hi! I’m a junior at BVH and this is my second year on the Crusader staff. My position this year is staff artist, which means I get to make graphics and... 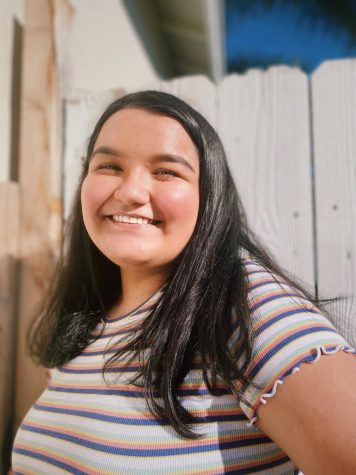 My name is Kara Barragan and this is my fourth and final year with the Crusader. As a freshman I was on the lookout for an outlet where I could put out...