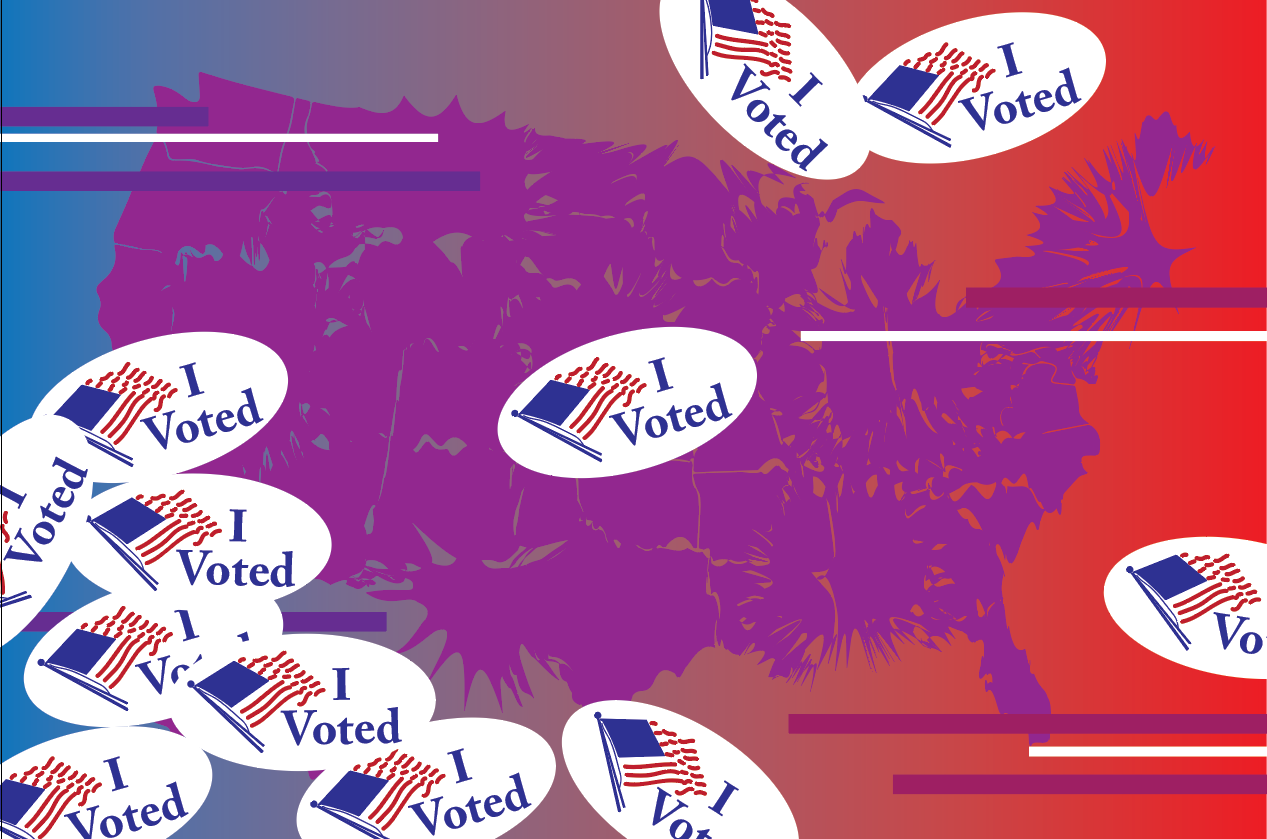 The role of hope and hard work after this election

The United States was tested on Tuesday, and we did not perform as well as we should have.

After four years of division caused by lie after lie after lie from President Donald Trump, it was still this close of an election. But after you fail a test, you don’t let your whole grade crumble, you work harder to bring it back up. This is the task we have ahead of us: rebuilding our country’s faith in democracy and morals through hope and hard work.

On election night, my younger brother disputed with my mom as he rearranged the electoral votes to try to find the path to victory for Joe Biden when things looked dim. Even as I fell for the so-called “red mirage” and had resigned myself to four more years of embarrassing behavior from the White House, my 14 year-old brother had hope. On Tuesday, I was devastated imagining how many hateful and misguided people around the nation had decided to make a lasting statement by voting for a demagogue.

This Tuesday and Wednesday brought something else to my attention: hope can also be what inspires hard work. My generation has hope, and we are willing to work hard, just like my older sister did all summer as an intern with the Democratic Party of Wisconsin, a state that was crucial for Biden this week. Her hard work, along with the work of thousands of other volunteers, activists, politicians and voters made it possible for the rest of us to have hope today for a brighter next four years. As you can see, hope and hard work rely on each other and are a necessary combination.

I’ll be the first to admit that the last four years have turned me away from hope. Yet, if I’ve learned anything about maintaining a grade in high school after performing poorly on an exam, it’s that you can never give up. Even after we failed this test as a nation, there is something worth saving. After all it will be much easier to do when we don’t have to spend our evenings listening to our President denounce science, safety or peaceful protestors.

From character to policies, Trump is unfit to lead. I understand no politician is perfect, but Trump started off his campaign with indignity and fear, and since then the insults haven’t stopped. At the same time, we have seen Trump and his administration separate and misplace families who were seeking safety to discourage immigration, remove basic protections for transgender patients, fight to allow drilling in the Artic National Wildlife Refuge, in addition to engaging in hundreds of other immoral and damaging activities.

We can hope for better in the future, but we need to continue to work determinedly as well. Yes, the work by the Democratic party and grassroots organizers won Biden many crucial states, but only by a slim margin. Even with this small loss, Trump has already begun attacking the very system he gained power through four years ago. In Pennsylvania, Trump supporters have been chanting to “Stop the count,” while in Arizona the message is slightly contrary; “Count the votes.”

We have now seen how Trump reacts to hope and hard work. But despite his multiple evidence-lacking lawsuits, there are no “illegal votes” being counted in order to kick Trump out.

It is just half of the nation being fed up with his ineptitude.

The 74,383,808 adults who voted for Joseph Biden over Trump are fed up. Many of us who cannot yet vote are fed up. Journalists, including student journalists like me, who have been covering Trump’s presidency, are fed up. We are at the point where major news networks cannot broadcast our president’s speech because it contains so much inflammatory misinformation.

For the sake of one last metaphor, right now, Biden voters have been assigned a group project with Trump supporters, and we have no choice but to put in the extra work to achieve a great result. We now know who the votes declare as the next president, but the people behind those votes will have to continue working hard. 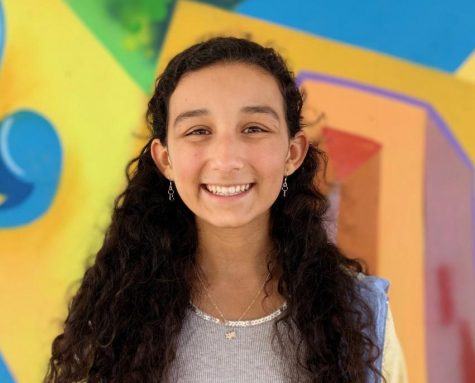 I am a senior at Bonita Vista High and a fourth year staff member on the Crusader. I am now co-Editor in Chief, and previously was News Editor, Features... 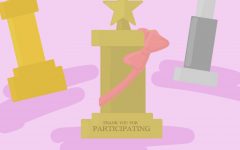 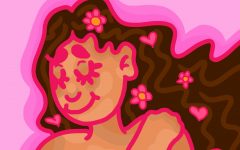 What IKEA taught me about love 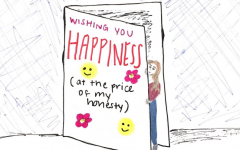 You’re not a greeting card 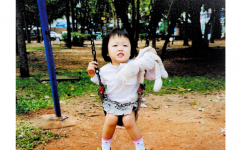 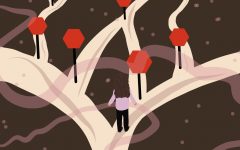 A lesson in restraint

What IKEA taught me about love 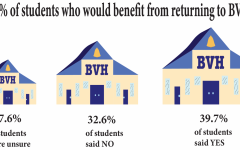 Yes/No: Should students return to school?

You’re not a greeting card